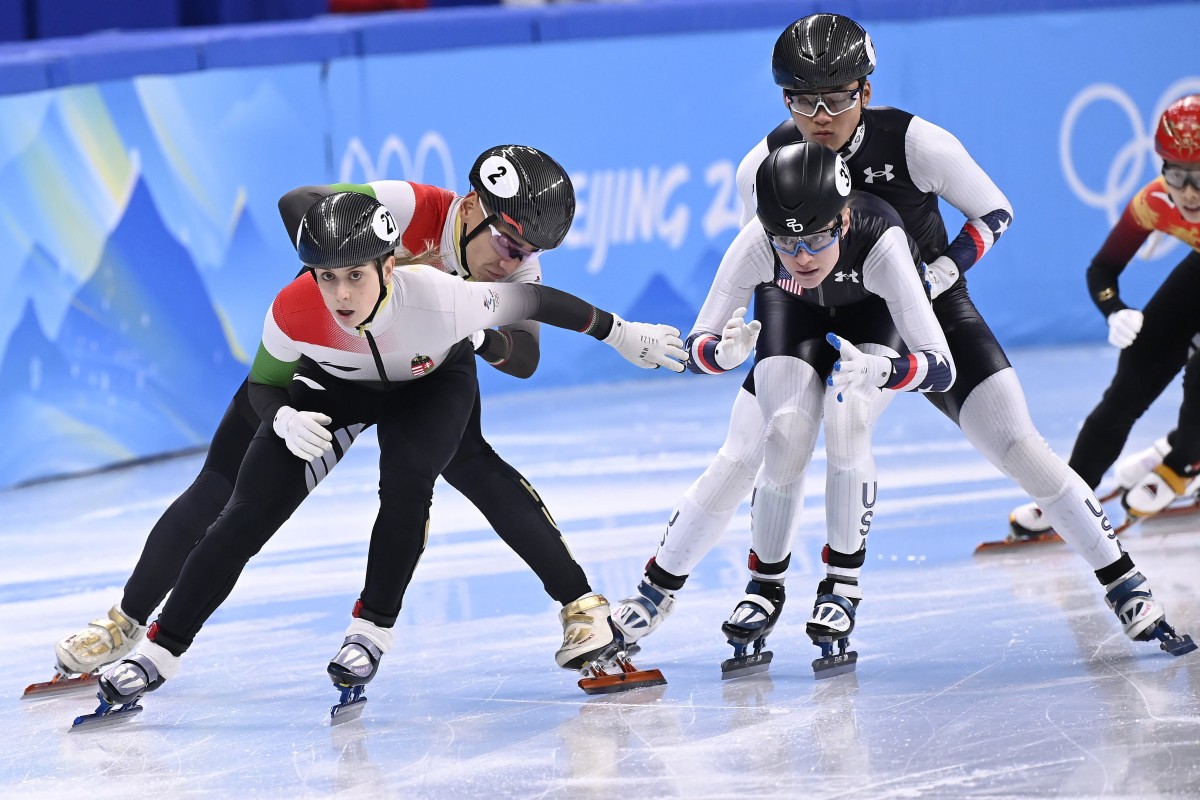 Krueger John-Henry also who made it to the quarterfinals.

The Hungarians, who won the fourth place, owe their third place to the video, as they clashed with the Canadians, and the jury found North American team unfair. 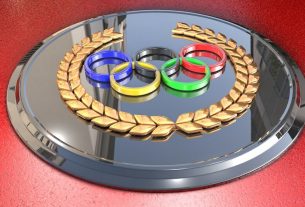 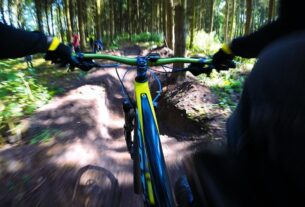 Giro d’Italia to Start From Budapest on Friday 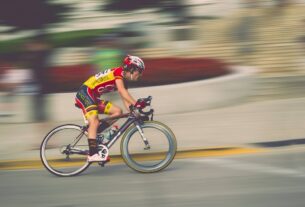