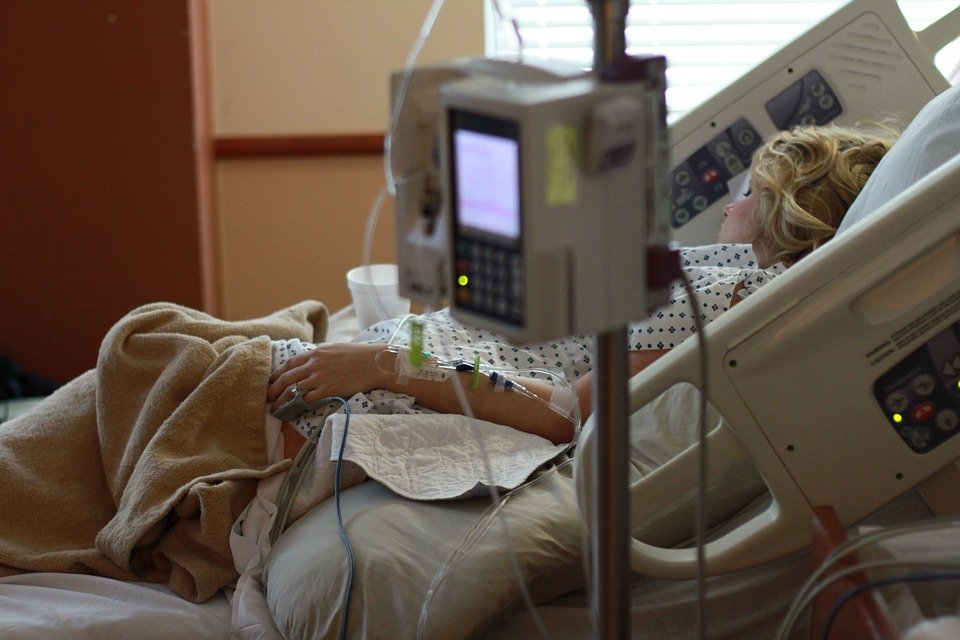 The fifth wave of the epidemic has started in Hungary, and if there are no new mutations and the number of vaccinations does not increase significantly, the number of daily infections could reach 13,000, with 8-9 thousand hospital admissions, said Miklós Kásler, human Minister of Resources, who also spoke about the vaccination rates of those treated in the hospital.

According to the minister, during the fourth wave – between September 7th last year and January 3rd this year – 456 thousand Hungarians became infected, 17 thousand of whom needed hospital treatment; 60 percent of those hospitalized were unvaccinated and 40 percent were vaccinated; 1,850 individuals had to be treated in the intensive care unit, 70 percent of whom had not been vaccinated, and 30 percent had taken the vaccine.

By the end of January, the number of new infections will disappear and will be extremely low, he said, with deaths expected to be minimized from February.

Kásler is absolutely certain that the need for a fourth vaccination should be taken into account.

It is not expected to be done after four months, but it will take longer, but we will only be more sure if four to five months have passed after the third vaccination and the experts can examine it.

Regarding the omicron variant, the Minister spoke about the fact that the doubling time for this variant is two to three days, it spreads extremely fast, and the dynamics of the infection are also extraordinary. The omicron version is likely to have a milder course, especially in vaccinated individuals, the course of the disease is incomparably easier and there are far fewer people lost.
During the fifth wave, the number of daily infections could reach or even exceed 13,000. The daily number of hospital patients is 8-9 thousand, and the daily death rate at the peak could be about 200, he said. 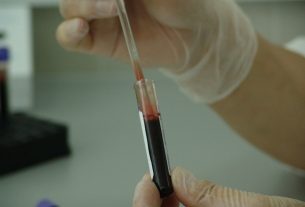 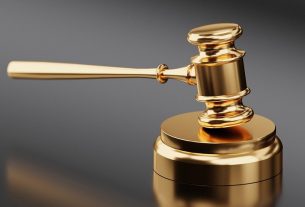 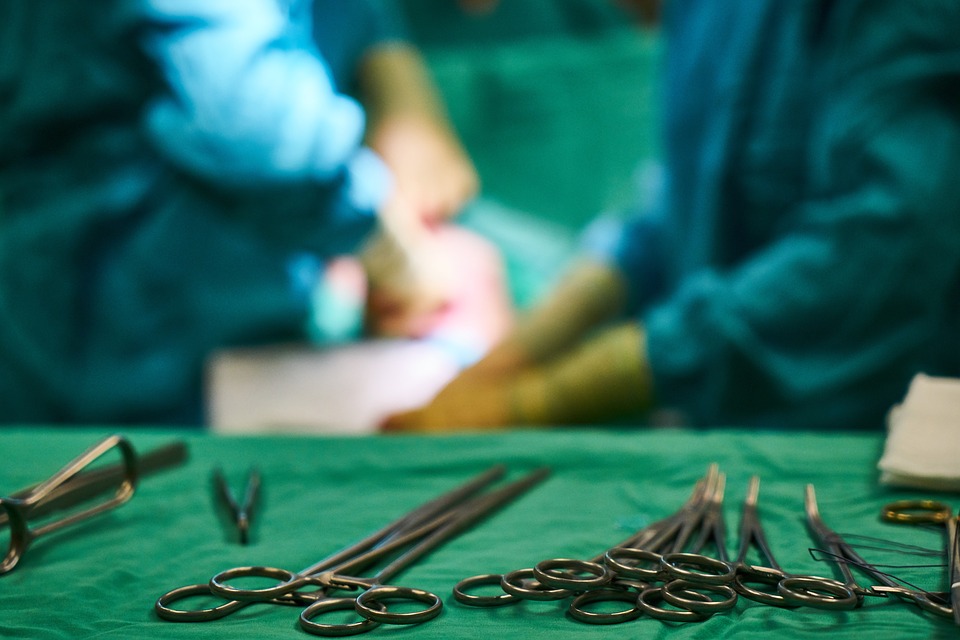