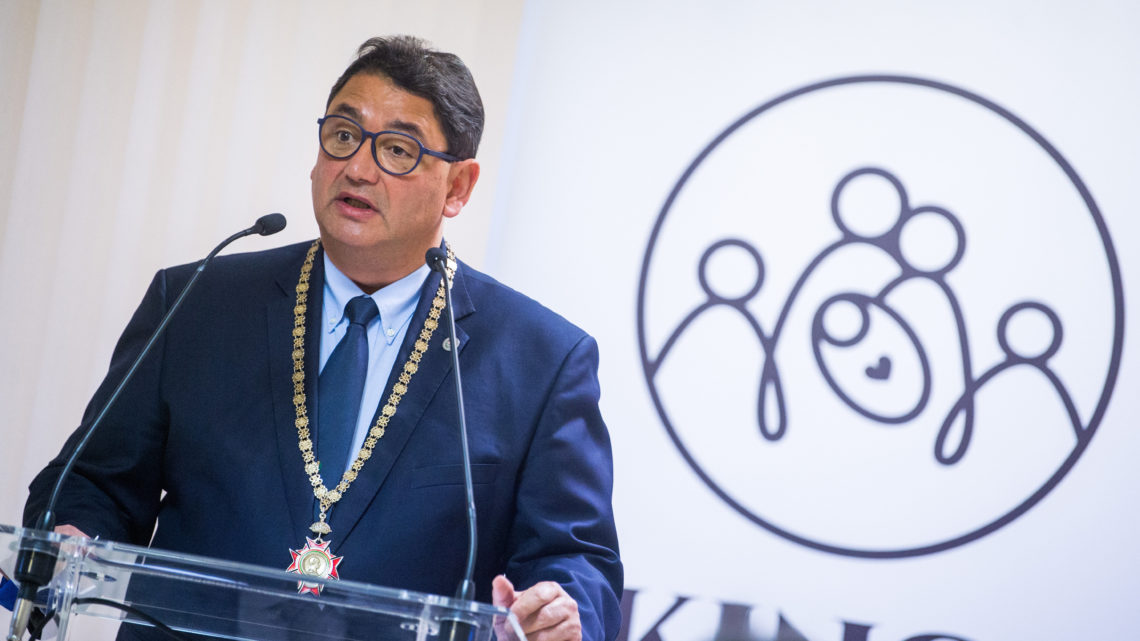 No clear correlation can be established between the level of protection and the level of antibodies, the rector of Semmelweis University said.

Béla Merkely stated that one of the reasons for this was that antibody measurements were not invented to measure the effectiveness of vaccines, but to determine transfection.

He added that antibody levels continue to fall after vaccination, but there are still so-called memory cells that “trigger cellular immunity” when needed.

“The two vaccines we need to get in our shoulders, if we have them, we need to lean back and don’t have to test for antibodies.”

The rector offered that if someone did not have antibodies after the two vaccinations, they would be tested at Semmelweis University – to the extent of their capacity – with a special test for free.

It was also said in the program that there may be 140 thousand people in Hungary who have not taken the second vaccination. According to Béla Merkely, the first vaccination also protects, although not as effectively as the two shots. He suggested that whoever missed the second should make up for it even after 10-12 weeks, but before autumn anyway. 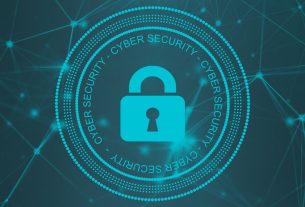 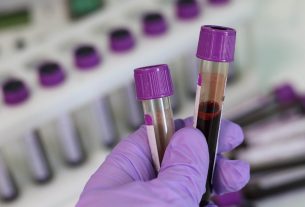 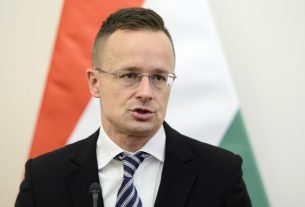