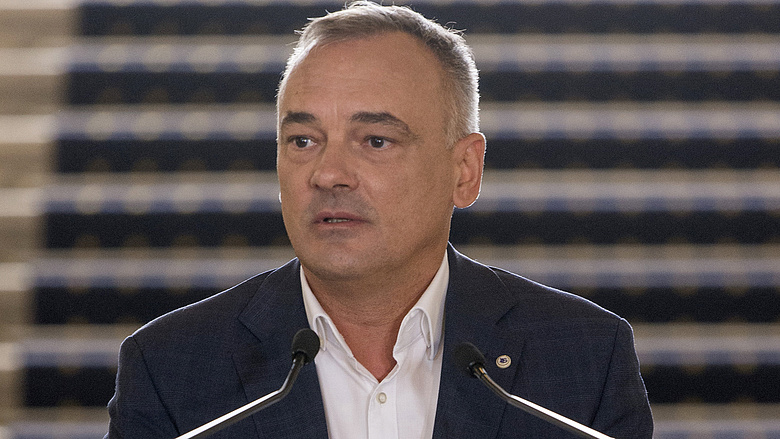 Zsolt Borkai, the recently re-elected mayor of Győr, in north-west Hungary, who was linked to a sex scandal, will resign after the first meeting of the city’s assembly on Friday.

In an open letter to the citizens of Győr, Borkai, who recently left the ruling Fidesz party, said he had intended to carry on leading the city “despite the relentless stream of accusations”. He changed his mind to avoid the “events around him” from hindering the development of the city, he said. Video footage published shortly before the Oct. 13 local elections showed Borkai cavorting on a yacht. Although he was re-elected by a narrow margin, he quit Fidesz a few days after the election.

Parties of the opposition welcomed Borkai’s resignation but called for investigations into “corruption-suspect” cases under his tenure.

Conservative Jobbik’s parliamentary group said in a statement that the resignation, announced earlier in the day, had come late as he should have resigned immediately after the scandal broke out. According to Jobbik, Győr’s new mayor and municipal assembly must work with the authorities and “investigate all transactions suspicious of graft and linked to Borkai and his attorney friend”.

The Socialist Party called for a probe into the allegations against Borkai “to reveal if he has in fact stolen billions from his city”. “If he is guilty he must not get away by simply resigning his post,” the Socialists added.

Párbeszéd said in a Facebook entry that Borkai should have resigned immediately “rather than wait over one month” until his “hypocritical, corrupt” Fidesz party realised that “some things will in fact have consequences”.

The Momentum Movement proposed a preselection of opposition candidates for an interim mayoral election. They argued that the procedure increases election participation and strengthens democracy.

Democratic Coalition spokesman Balázs Barkóczi had earlier called on the State Audit Office and the police to launch a probe into “suspicious” dealings in Győr. The Audit Office turned down the appeal “with an empty excuse”, he said afterwards. 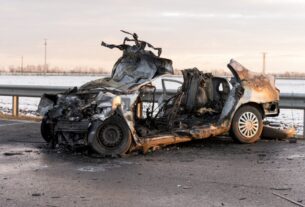 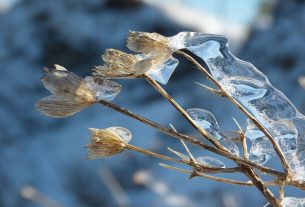 Freezing Rain May Occur in Western Part of Hungary 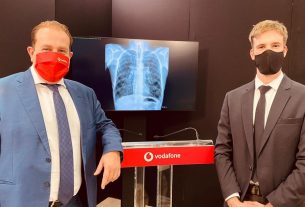